“It’s always been Performance art, but now it’s on a different level”. 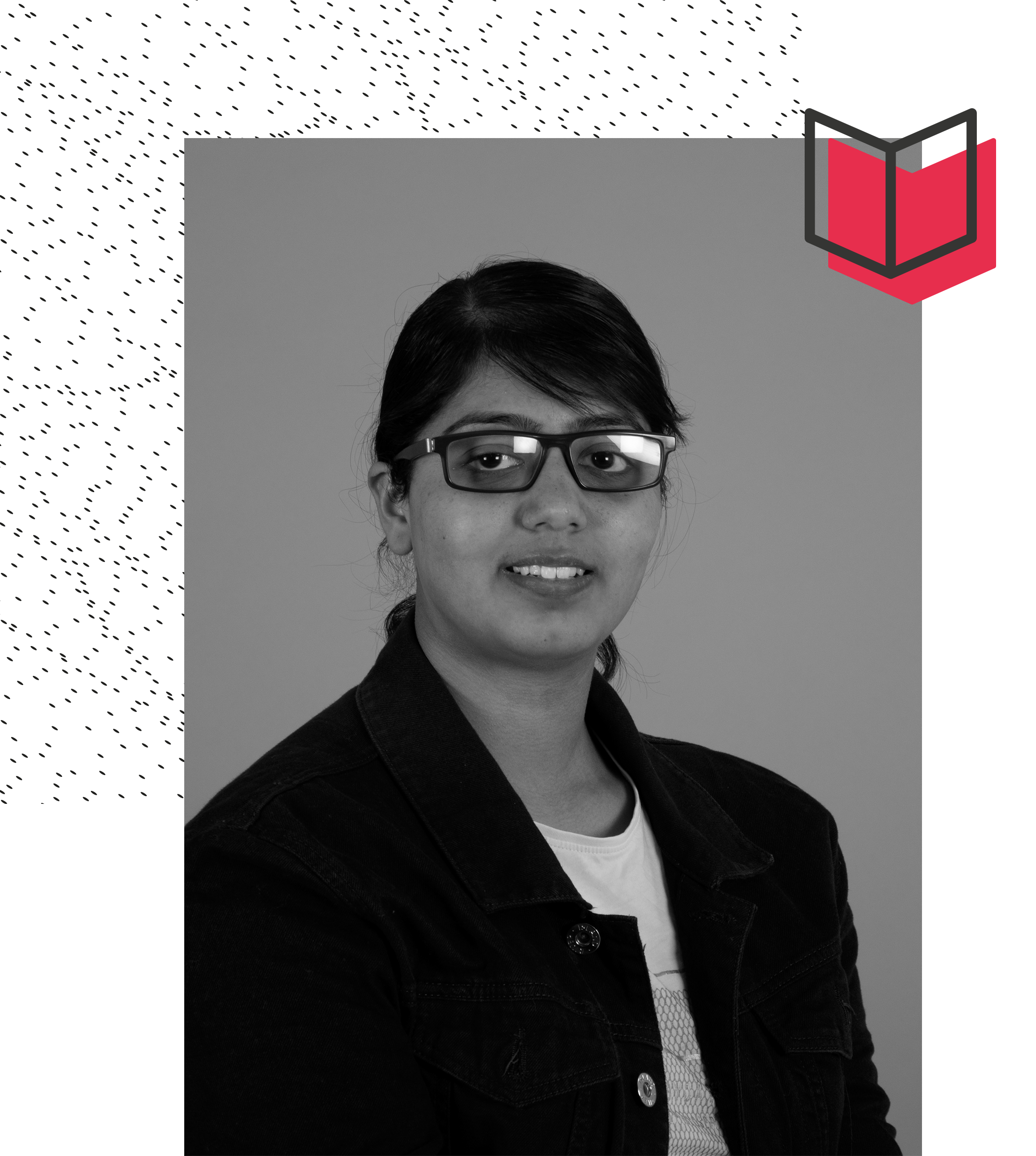 Gemma Madhas’s overwhelming passion for art developed when she created 3D models of imaginative locations and soon did she know it, those 3D models became life-size interactive pieces. In that space, Madhas would present herself playing a game and ask for audience participation. During the making process (of any of the performances) Madhas became completely immersed with the character and that is when she realised that being on stage is where she belonged. Hearing the applause at the end of the performance is what Madhas treasured most, as it was confirmation that she had performed the role convincingly and enthusiastically. This experience makes Madhas think outside the box and makes her continue the journey of creativity as it enables Madhas to express herself/her speciality lies within comedic roles as she loves to entertain audiences by creating humour and making people feel joy and she do through Performance Art.